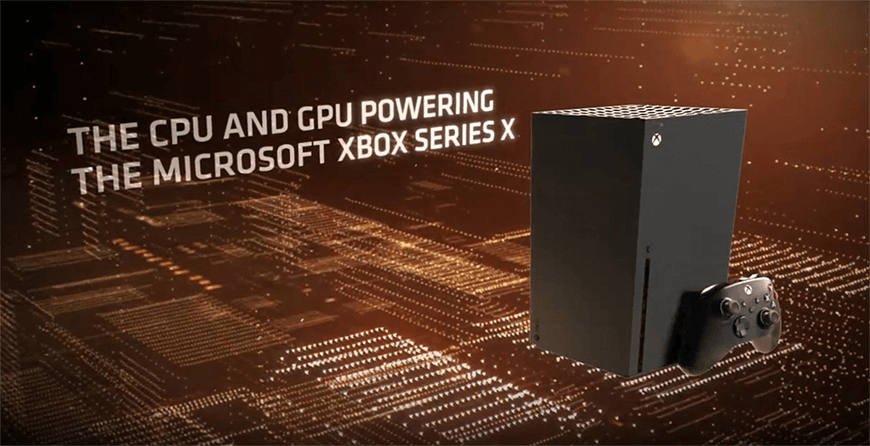 Hype for the next-gen consoles is mounting and AMD has admitted that they weren’t very truthful during their press conference at CES 2020 this year.

A spokesperson for company had told The Verge that the images they used for the Xbox Series X were not actually accurate. They showed a fake render of the console.

When Microsoft revealed the Xbox Series X during the Game Awards, they didn’t show the back of the new console. So when AMD revealed the back, people thought that Xbox may have decided to let AMD make the reveal… the images AMD used are not accurate as they did not come from Microsoft. The Xbox Series X images were actually taken from a website called TurboSquid.com which is where professionals make 3D models to sell online. It looks like someone from AMD took an unofficial 3D render and used that in the presentation instead.

It’s an embarrassing mistake that they would have gotten away with if Microsoft actually did show the back of the Xbox Series X during the reveal. Unfortunately for AMD, they did not.

The CPU in the Xbox Series X is custom-designed and based on AMD’s Zen 2 and Radeon RDNA architecture. More news on the hardware will be coming later this year. 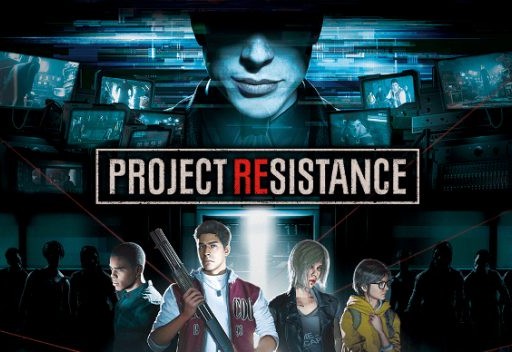 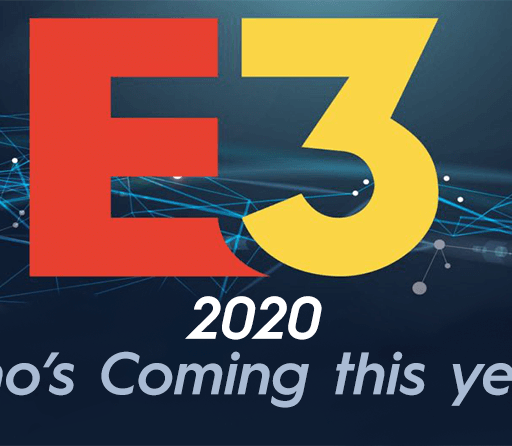