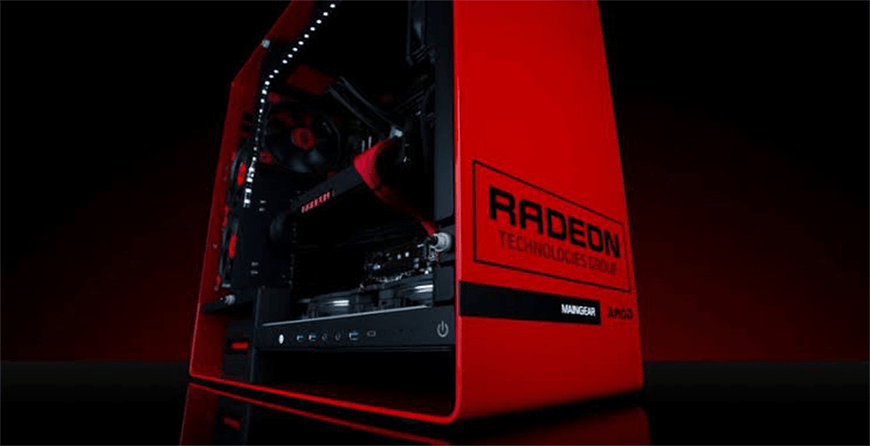 AMD is going toe-to-toe with its biggest competitors, Nvidia and it seems like AMD will be dominating the gaming market in 2020. A mysterious benchmark report for an AMD GPU was surfaced online and it suggested that this new beast will be 30% per cent faster than Nvidia’s RTX 2080Ti.

The mighty GeForce 2080Ti has been ruling the gaming market since its release back in 2018 and it was the first GPU ever to feature ray tracing technology. Nvidia claimed that GeForce RTX 2080Ti is one of its kind and the technology is light years ahead of other cards but once again, AMD has proven them wrong.

A couple of days back, a new AMD graphic card appeared in OpenVR benchmarks report which scored 103.32 points on HTC Vive MV 90Hz with the resolution of 1512×1680 while Nvidia’s RTX 2080Ti score somewhere around 86-89 on HTC Vive 90Hz with the resolution of 1512×1680. This benchmark report suggests that this AMD GPU will be faster than any other GPU currently available in the market.

There have been many debates on this topic and many believed that these benchmarks are either fake or tested with dual-GPU because the report was leaked on Reddit. However, Videocardz and Wccftech have also shared the news with their audience and believed that the benchmark report is somewhat true.

AMD hasn’t revealed much about their upcoming GPU yet but we’ve heard rumours that indicate that AMD will be launching a very powerful GPU somewhere in 2020. Furthermore, AMD’s CEO stated that a high-end Navi graphics card is under development and it will feature ray tracing technology as well.

On the contrary, Wccftech claimed that Nvidia will be launching its own 7nm Ampere GPU at GTC 2020 in march and it could be the GPU that will compete against this upcoming AMD GPU. They also stated that it’s a leak that they’re received from a credible source and if it’s true, then we might get to see this upcoming AMD GPU sooner than we think.

We certainly don’t know much about this AMD leaked GPU but one thing is for certain that AMD is giving everything they have with their upcoming GPU to become the number one brand when it comes to GPUs. AMD’s most recent RX 5700 XT was able to achieve some excellent FPS on some AAA games but still wasn’t able to beat Nvidia’s RTX 2080Ti but still did pretty good for the price of $500. However, this time around, AMD will be eyeing to launch something that will outperform RTX 2080Ti and make them the king of the ring.

Moreover, if you’re wondering about the release date of this AMD leaked GPU then you might not have to wait that long because many critics believe that we will get our hands on this GPU somewhere around March or April because as we’ve already mentioned before, Nvidia is also rumoured to release their upcoming GPU at the same time of the year. 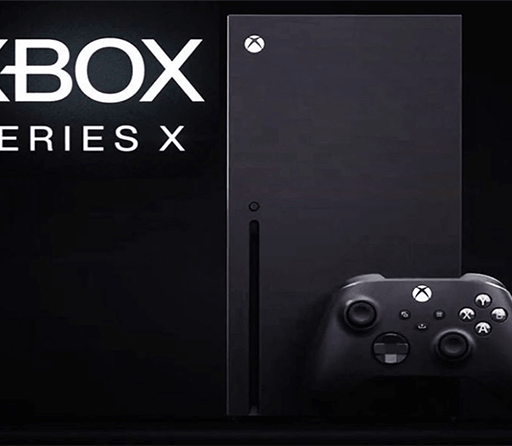 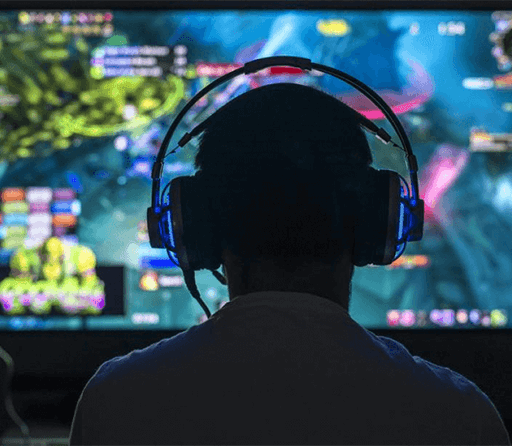