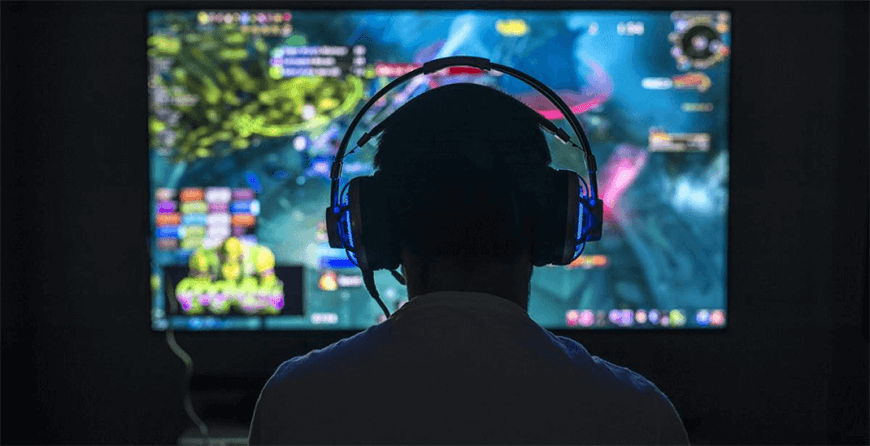 Many people around the world are spending hours streaming the game they love the most and gamers are providing their audience with some amazing gameplay to entertain them. There are thousands of games being streamed but which ones are the most popular in 2020? Read on because we’ll be counting down some of the most popular stream games in 2020.

One of the most popular games of our time, Fortnite is ruling many charts including this one. Fortnite is the most popular stream game at this point of the year with 5,653 avg live channels and over 50 million views in the last 30 days. Many famous streamers like Ninja, TimTheTatman, DrLupo, and many others have streamed this game for hundreds of hours and entertained their audience with some amazing skills and entertaining behavior. If you’re thinking about starting a streaming channel then Fortnite is the best way to start off your career.

Multiplayer games have really dominated the gaming community in the past few years and since the concept of battle royale games, people are now more into these games than ever. League of Legends is one of the best multiplayer battle royale games available in the market and it is also included in the most streamed game of this year with 3,937 avg live channels and over 110 million views in the last 30 days which makes this game the most viewed in this year. Loltyler1, Riot Games, and Faker are some famous streamers of League of Legends who made their career by streaming this game of uncountable hours.

Apex Legends is another battle royale game which is very popular these days with almost 2,122 avg channels and over 19 million views in the last 30 days. Many gamers around the world are streaming this game on twitch, discord and many other platforms but Shroud, DrDisRespect, and few others have really contributed to the success of this game by streaming over hundreds of hours. Apex Legends is very addictive and people all over the world are spending many hours streaming this game and viewers are loving every second of it.

Counter-Strike is one of the most popular multiplayer games of the past decade and it does not need any introduction because we’re all familiar with this competitive game. Counter-Strike: Global Offensive was released back in 2012 but this game is still very popular in many gaming circles with almost 1,637 avg live channels and over 38 million views in the past 30 days. There are millions of gamers who stream this game but only a handful of them made it to the top and few of them are AdreN, Steel, and Hiko.

Another Multiplayer, World of Warcraft is a sophisticated multiplayer RPG game that was released in 2004 and still ruling the day with over 1,345 avg live channels and 38 million views in the past 30 days. It seems like people are really obsessed with this multiplayer action game. Many streamers are playing WOW but streamers like Towellie, Asmongold, and Quin69 have really contributed to the success of this game and streamed this game for hundreds of hours.

Streaming games has now become a thing and many people around the world are pursuing their careers by starting off streaming channels. However, there are only a handful of streamers who really made it to the top but if you’re thinking about starting a streaming channel yourself then make sure to read Gaming Shift’s Twitch Guide. Moreover, these are some of the most popular stream games in 2020.

The Streaming Data was taken from Twitch Metrics. 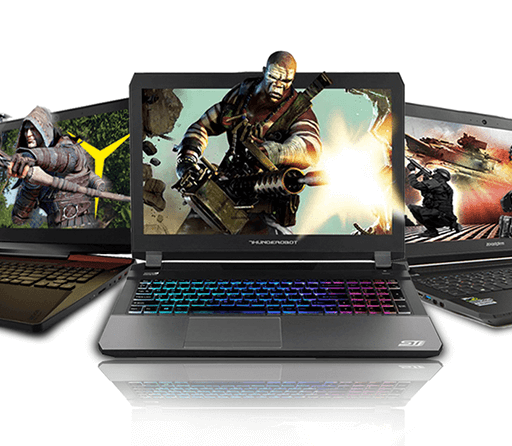 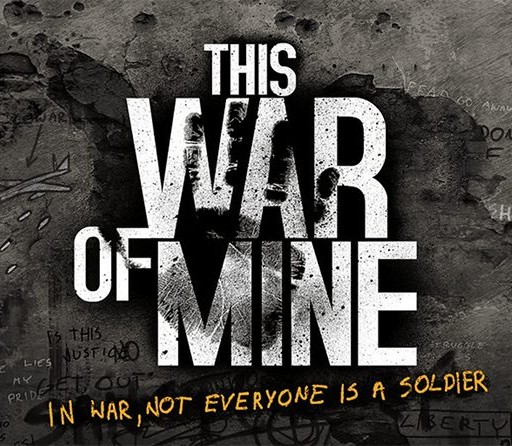 This War of Mine: Five Years Later – An Epic Tale